The Endocannabinoid System: An Overview 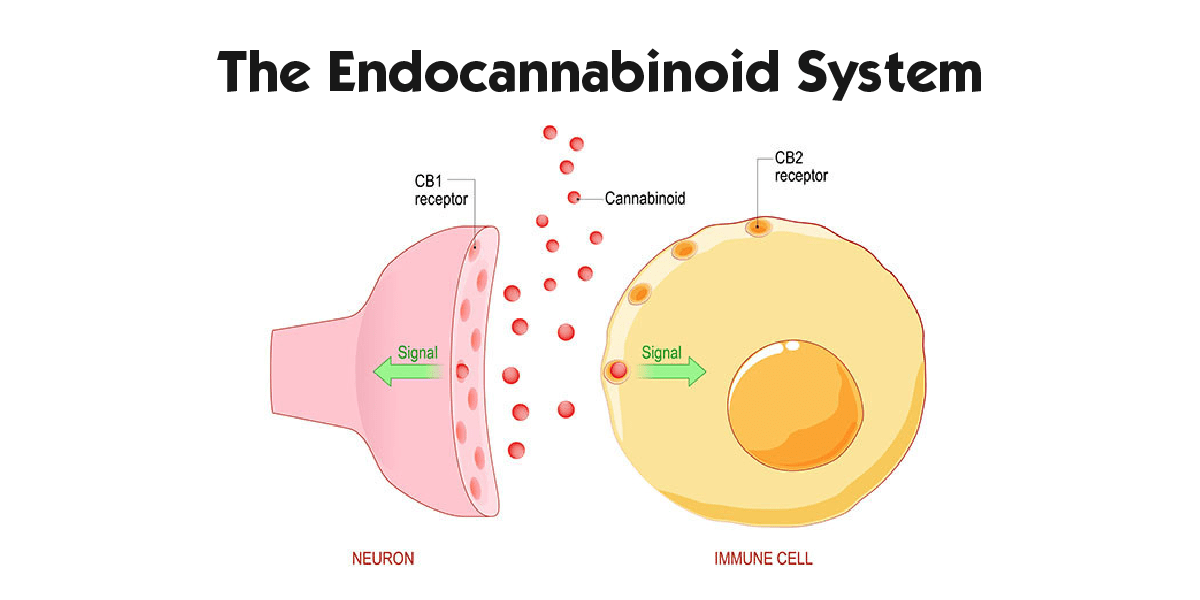 Helpful tip: Cannabis and hemp are the same plants (Cannabis sativa), and they contain the same components at varying levels. The legal differentiation between the two is that “hemp” is required to stay below .03% Delta 9 THC, while “cannabis” may legally be above .03% Delta 9 THC. However, for simplification and scientific purposes, both hemp and cannabis will be referred to in this article as “cannabis”.

What is the Endocannabinoid System?

Why do some people seem to find such vast relief when they smoke a joint or take a tincture? What is all the talk of cannabis supporting nearly every ailment in the body, and regular claims of the plant as a “cure-all”? Although it does not cure everything, it regulates one particular aspect of our existence: the endocannabinoid system. This is arguably the most important system in the human body.

The endocannabinoid system (ECS) resides within all mammals and other animals. Your mom, grandma, dog, cat, and turtle all have endocannabinoid systems that help keep them alive and well. ECS interaction occurs at the very beginning of life when signaling supports the implantation of a fertilized egg into the uterine wall. According to MD Rachel Knox, the ECS works to “direct, correct and overall manage your health”. It majorly acts to maintain homeostasis (or balance) in the body, interacting directly with systems such as the nervous, digestive and immune, and the microbiome as a whole. In fact, every single function in the human body is influenced by the ECS. Some of the primary jobs include: strengthening nervous and immune systems, regulating inflammation and pain, initiating the production of new nerve cells, and enhancing the ability to seek out a new perspective, interaction, and experience.

The ECS contains two major receptor types – CB1 and CB2 receptors. Although there are others, these are currently thought to be the most common. These receptors are embedded throughout the entire human body in varying concentrations. These receptors can be activated by a multitude of activities, including physical exercise like yoga or running, the use of plant-based cannabinoids such as cannabis, or pharmaceutical forms of cannabinoids such as Sativex. 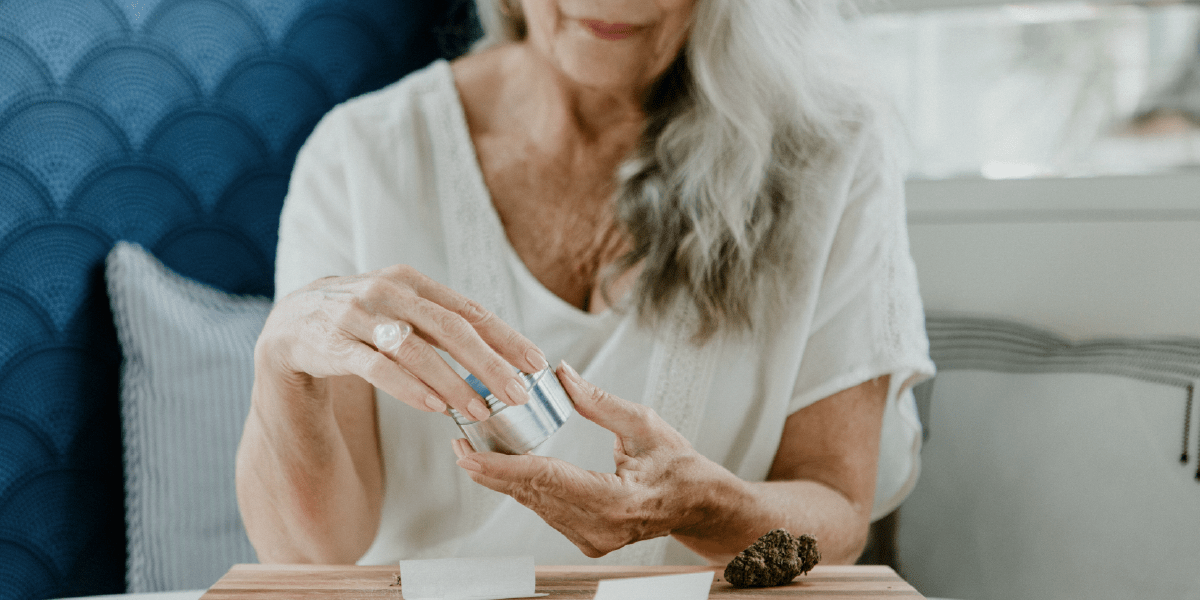 The discovery of endocannabinoids and associated receptors in the gut has revolutionized our understanding of the ECS by linking it with the microbiome. The microbiome is the web of bacteria, viruses, and fungi in your gut and body. It is responsible for many aspects of health, including the synthesis of essential vitamins, the conversion of food into energy, the strengthening and maintenance of the gut lining, and the continual regulation of the immune system. This may be due to the existence of the “gut-endocannabinoid axis” for which there is strong evidence. We can currently find the highest concentration of ECS receptors in the gut. Endocannabinoid scientists argue that understanding the ECS is critical if we are to understand and successfully support those with chronic disease, which has also been linked to dysregulation of the gut and microbiome.

Cannabis and the ECS

Cannabinoids from the cannabis plant have shown the ability to regulate and enhance cellular function. They seem to both relax and stimulate the autonomic nervous system, which is responsible for heart rate, blood pressure, digestion, endocrine function, and respiration.

Currently, at least 113 cannabinoids from cannabis have been isolated and studied to some degree. Some of the most well-known include CBD, CBDA, THCA, Delta 8, 9, and 10 THC, CBG, CBN, THCV, and CBDV (see Cannabis 101 article).

Both internal and external cannabinoids bind at differing receptor sites, and thus produce different effects. Anandamide and THC seem to bind equally at CB1 and CB2 receptor sites, while both CBD and CBN (cannabinol – a primary sleep and anxiety regulating cannabinoid) bind primarily to CB2 – though still not exclusively. CB2 happens to be more restricted in its expression and is found largely on immune cells, whiles CB2 is often expressed in the nervous system.

In the same way that endocannabinoids flow throughout the body and go where they are needed to maintain homeostasis, cannabinoids from cannabis (when ingested, inhaled or applied topically) will mimic and act in place of endocannabinoids to help the body find balance. Deficiencies in endocannabinoid production have been linked to a multitude of illnesses and ailments. 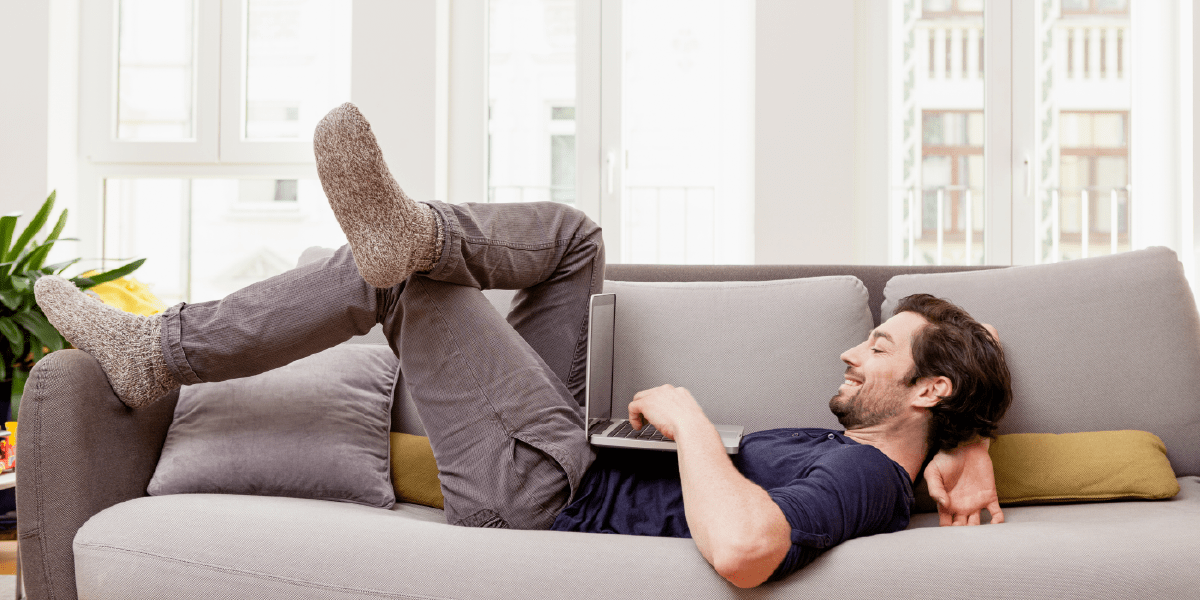 What Else Affects the ECS?

Low quality, nutrient-lacking food; environmental toxins and pollutants; emotional stress, and lack of sleep have all been linked to ECS dysfunction. On the other hand, quality sleep, yoga and meditation, exercise, nutritious and colorful fiber-rich foods, high-quality cannabis products, and time with loved ones have been correlated to a healthy endocannabinoid system. Pairing the right cannabis regimen with these other ECS-boosting factors can amplify the effects of your cannabis products and bring you to even greater well-being.

CANNABIS: THE ECS AND SLEEP