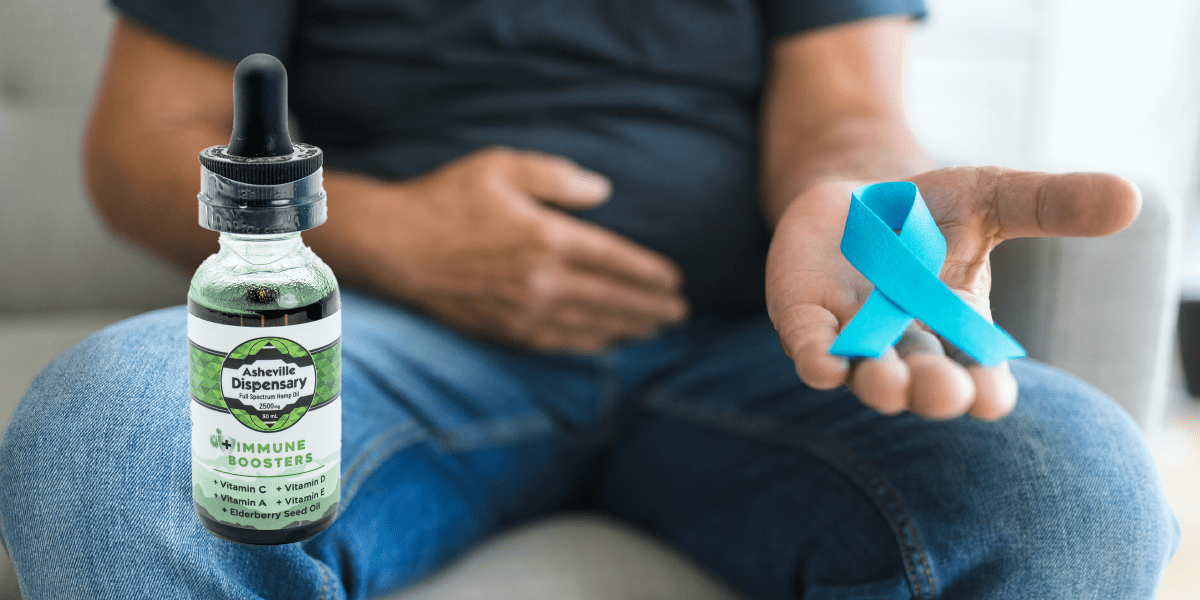 Cannabinoids might be a promising new treatment for cancer, and two recent studies have found that they can eliminate the growth of harmful colon cancer cells in humans.

The first study, published in the journal Cancer Research, found that CBDV (cannabidivarin) was effective at killing colon cancer cells in vitro (in a laboratory dish).

The second study, published in the journal PLOS ONE, found that a combination of CBD, CBDV, CBG (cannabigerol), CBGV (cannabigerovarin), and CBL (cannabinol) was effective at eliminating colon cancer cells in vitro.

While these studies are limited in scope, they offer a promising glimpse into the potential of cannabinoids as a treatment for cancer. Further research is needed to confirm these findings and to determine whether cannabinoids are effective at treating cancer in humans.

With over 100 cannabinoids to work with, the scientific study decided to only focus on a few.

In the end, the study focused on a few in the spectrum of CBD but not any THC components. This allows for treatments using this lesser-known but highly effective compound to fight colorectal cancer without fear that THC will cause any side effects or interact negatively with other medications someone might be taking.

While the jury is still out on CBD as a colon cancer-fighting option these studies seem to be pretty optimistic and show promise.

If you or someone you know has colon cancer, a full spectrum CBD tincture or gummy might indeed be of some help. We recommend folks always talk to a doctor about whether cannabinoids might be suitable as an additional self-help option for any number of common human ailments. 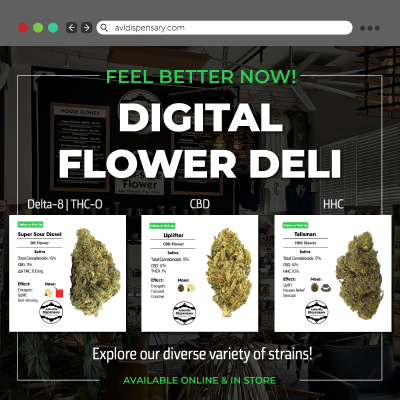